by Stephen King
Downloadable audio file
Publication Date: 19/07/2012
Be the first to write a review
Tweet

For twenty years the officers in the Pennsylvania State Police Barracks have kept a secret in Shed B. A vintage Buick which lures the troopers to come and take a look.

Young Ned Wilcox, son of the recently deceased officer Curt, has started hanging around the Barracks. One day he can't resist peeking through the windows. And it's time to share the secret.

The veteran troopers sit Ned down on the smoking bench and tell him every skin-curdling detail - from the Buick's arrival to the terrifying light-shows and what it sucks in and breathes out. For the Buick is a conduit to another world.

As King puts it, 'when we confront the deep and authentic unknown, we glimpse that place where our familiar universe stops'. 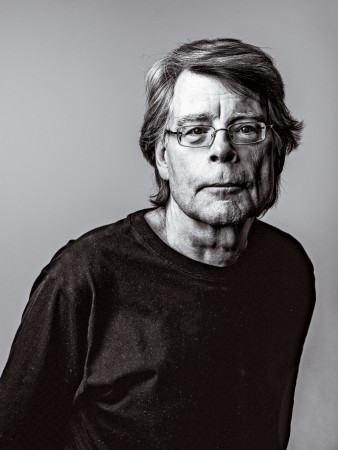 Be the first to review From a Buick 8.