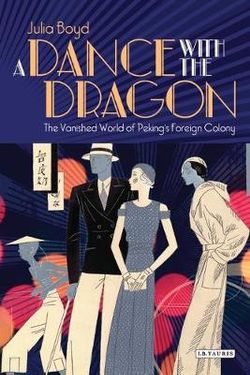 A Dance with the Dragon

With its fossil hunters and philosophers, diplomats, dropouts, writers and explorers, missionaries and refugees, Peking's foreign community in the early 20th century was as exotic as the city itself. Always a magnet for larger than life individuals, Peking attracted characters as diverse as Reginald Johnston (tutor to the last emperor), Bertrand Russell, Pierre Loti, Rabrindranath Tagore, Sven Hedin, Peter Fleming, Wallis Simpson and Cecil Lewis. The last great capital to remain untouched by the modern world, Peking both entranced and horrified its foreign residents. Ignoring the poverty outside their gates, they danced, played and squabbled among themselves, oblivious to the great political events that were to shape modern China unfolding around them. This is a dazzling portrait of an eclectic foreign community and of China itself.

Be the first to review A Dance with the Dragon. 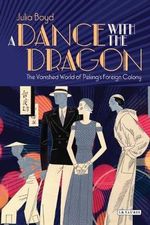 A Dance with the Dragon