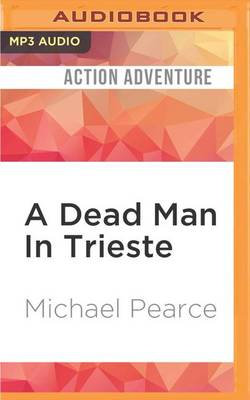 Trieste in the 1900s is one of the greatest seaports in the world, the Austrian Empire's main outlet to the Mediterranean.

But various nationalist movements are threatening to pull the place apart. The militarist regime has trouble keeping a lid on it, the secret police are everywhere, and now the British consul has gone walkabout.

It will take someone from Special Branch to look into it, someone capable of speaking the relevant languages. Only one man fits the bill - Seymour, an officer from an East End immigrant background. Capable, hardworking, but ... not entirely British.

Be the first to review A Dead Man in Trieste. 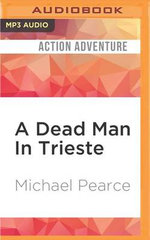