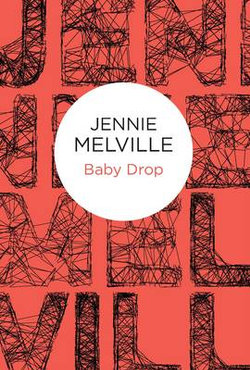 High-ranking policewoman Charmian Daniels drove home to Windsor on the day in November that the castle burned. The fire chimed in with her mood, almost of despair: she had been brooding on death and murder, for her day had been spent talking to a mother whose child has been abducted by a stranger.

Eight-year-old Sarah Holt has now been missing from her home for eight days, and the chances of her being found alive diminish with each passing hour. The only clue to her disappearance is one of her dolls, left battered and alone on the doorstep.

Nobody reports having seen Sarah alive, so the police begin the grim task of searching for her body. Then on the patch of land known as Baby Drop where unwanted babies used to be left as foundlings, a gruesome discovery is made. But the child's corpse lying next to the skeleton of a baby buried nearly a century before is not Sarah Holt but a young boy, recently reported missing from his foster home. Could the two deaths and Sarah's disappearance be connected?

In tandem with the search for Sarah and the hunt for the boy's killer, Charmian cannot help thinking about the tiny baby abandoned all those years ago. Might the antique locket found near the skeleton be a vital link with the past? Or is Charmian clutching at straws in a desperate attempt to solve the horrors of the present?

Be the first to review Baby Drop.