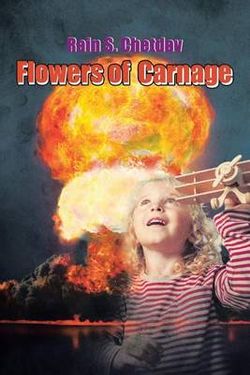 by Rain S. Chetdav
Paperback
Publication Date: 31/10/2016
Be the first to write a review
Tweet
$60.81
This item qualifies for FREE delivery

The Second Korean War's sonata forced its resonance into us with the proverbial reverberations of fighter jet air assaults, howitzer artillery rounds, helicopter gunships, rocket-propelled grenades, machine guns, military weaponries of all sizes and types... boom, thump-swish, ka-boom, bang-bang-bang, pa-pa, pa-pa And on and on and on.

Be the first to review Flowers of Carnage.