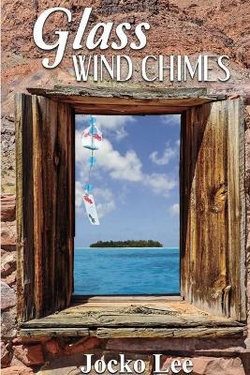 Based on the life of Robert Cody, this thought-provoking, fictional memoir starts out in the late 1990s with Cody working for a master ship builder. While testing one of the ships out on the high seas off the United States Pacific Coast/Vancouver, Canada, he encounters an unusual cloud mass that the local fishermen explicitly avoid; saying people have gone in and never come out.

When curiosity gets the best of him, Cody decides to explore and discovers the last known landmass never having been chartered. Not being in any country's territory, he now claims the island as his own.

Cody goes to Ireland to sign a ship deal for the company he works for and buys an Irish Lottery ticket 'for the heck-of-it'. A week later, he finds out he is now the richest man in the world. Thus, he has the funding to establish and settle his country. Little does he know, but North Korea has gotten wind of his island and finds it to be the perfect locale for a base to attack the United States.

Cody is the owner and the law... 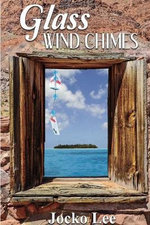 Thriller / suspense Adventure
Hold on while we process your request.