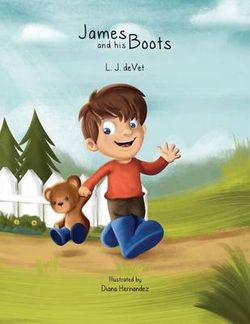 James and His Boots

Be the first to write a review
Tweet
RRP  $31.99 $31.25
James doesn't always like to play with the other children. Instead, James loves to play with his teddy, while wearing his boots. But James's boots aren't just boots. And Teddy isn't just a teddy. James's boots and teddy are special. With Teddy by his side, and their special boots on their feet, James and Teddy become master adventurers, and explore the world in a way they can't without their boots. On their adventures...
they can be anything they want,
they can do anything they want,
they can go anywhere they want. James's boots are special. (glossy paperback edition)

Be the first to review James and His Boots. 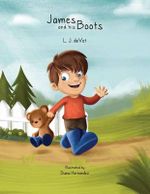 James and His Boots

General fiction (Children's / Teenage) Fantasy
Hold on while we process your request.