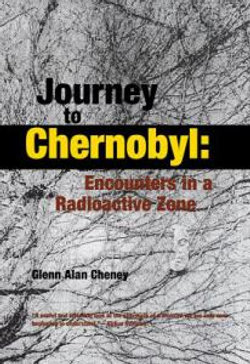 Encounters in a Radioactive Zone

by Glenn Alan Cheney
Hardback
Publication Date: 01/08/2005
Be the first to write a review
Tweet

Glenn Cheney arrived in Kiev during those first days when the Soviet Union ceased to exist and Ukraine was reborn. Almost immediately he found himself talking with scientist, journalist, refugees, engineers, top-level government officials, doctors, environmentalists, parents of sick children and people living just a few kilometers from the Chernobyl complex. He heard stories about the disaster that went far beyond what had appeared in the Western press. The reports of atrocities, epidemics, tyrannyand dispair blend with a most unsual travelogue, considerable humor and KGB intrigue.

Be the first to review Journey to Chernobyl.