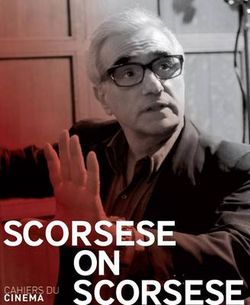 A unique insight into the creative processes of one of the worlds greatest film-makers, from his first shorts to his most recent masterpieces, through interviews given throughout his career to his friend Michael Henry Wilson

A key reference work for both the many fans of the director of Mean Streets (1973), Taxi Driver (1976) and Casino (1995), and for industry professionals looking for keys to the masters work His recent films (The Departed, 2006; Shutter Island, 2010) have enjoyed major popular and critical success Includes a biography and a complete filmography

Based in Los Angeles, Michael Henry Wilson is a filmmaker and film historian. He is a regular contributor to the magazine Positif and has published many books, including A personal journey with Martin Scorsese through American movies (1997).

His two passions ? cinema and history ? come together in his screenplays (Alan Rudolph's Investigating Sex, 2001) and his own films (In Search Of Kundun, 1998).

After completing an intimate portrait of Eastwood in Clint Eastwood, A Life In Film (2007), he made The Challenge of Reconciliation (2009), a film devoted to Nelson Mandela and the transformation of South Africa, in which Eastwood himself plays a key role.

Be the first to review Scorsese on Scorsese. 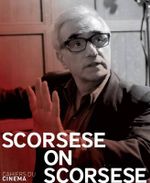