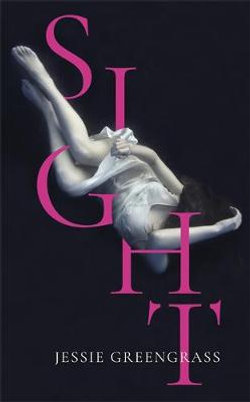 Shortlisted for the Women's Prize for Fiction 2018

Wonderfully intelligent, brilliantly written and deeply moving, Sight is a novel about how we see others, and how we might know ourselves.

It seemed, at times, an act of profound selfishness, to have a child so that I might become a parent; but selfish, too, to have a child and stay the same, or not to have one unless the only honest choice would have been to try to become this kinder version of myself without the need to bring another into it . . .

In Sight a woman recounts her progress to motherhood, while remembering the death of her own mother, and the childhood summers she spent with her psychoanalyst grandmother. Woven among these personal recollections are significant events in medical history: Wilhelm Rontgen's discovery of the X-ray and his production of an image of his wife's hand; Sigmund Freud's development of psychoanalysis and the work that he did with his daughter, Anna;

John Hunter's attempts to set surgery on a scientific footing and his work, as a collaborator with his brother William and the artist Jan van Rymsdyk, on the anatomy of pregnant bodies. What emerges is the realisation that while the search for understanding might not lead us to an absolute truth, it is an end in itself.

Jessie Greengrass was born in 1982. She studied philosophy in Cambridge and London, where she now lives with her partner and child.

An Account of the Decline of the Great Auk, According to One Who Saw It won the Edge Hill Short Story Prize and a Somerset Maugham Award, and was shortlisted for the PFD/Sunday Times Young Writer of the Year. Sight is her first novel.

Be the first to review Sight. 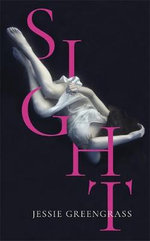