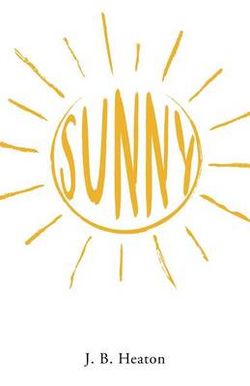 In the late nineteenth century, Sunny, Arizona, is a place of redemption, self-discovery, and cross-dressing male prostitutes.

A young man born in New York watches as his life is upturned by the murder of his boss. Lost and talentless, he decides to become a peace officer for the US Government. He is hired and given the assignment of Sunny, Arizona. Hilarity ensues as he heads west in search of himself and his future.

As he embarks upon his odyssey of self-discovery, he encounters John, a somewhat delusional man of questionable origin. John sticks to our narrator, doing his best to pester, annoy, and keep him safe on his journey. Upon arriving in Sunny, he finds that the town is in the middle of a standoff between Wagner, a Canadian-born German, and the prostitutes of the town. The only catch is that these aren't the West's stereotypical prostitutes; they are, in fact, men--but they aim to please.

Set in the Old West, this satirical novel follows the antics of a troupe of gigolos and the US Marshal who has been sent to save them.

Be the first to review Sunny.