Andy and Terry's 13-storey treehouse is the most amazing treehouse in the world! It's got a bowling alley, a see-through swimming pool, a tank full of man-eating sharks, a giant catapult, a secret underground laboratory and a marshmallow machine that follows you around and shoots marshmallows into your mouth whenever you're hungry.

Well, what are you waiting for? Come on up!

Winner of YABBA Awards for Best Fiction for Older Readers 2011 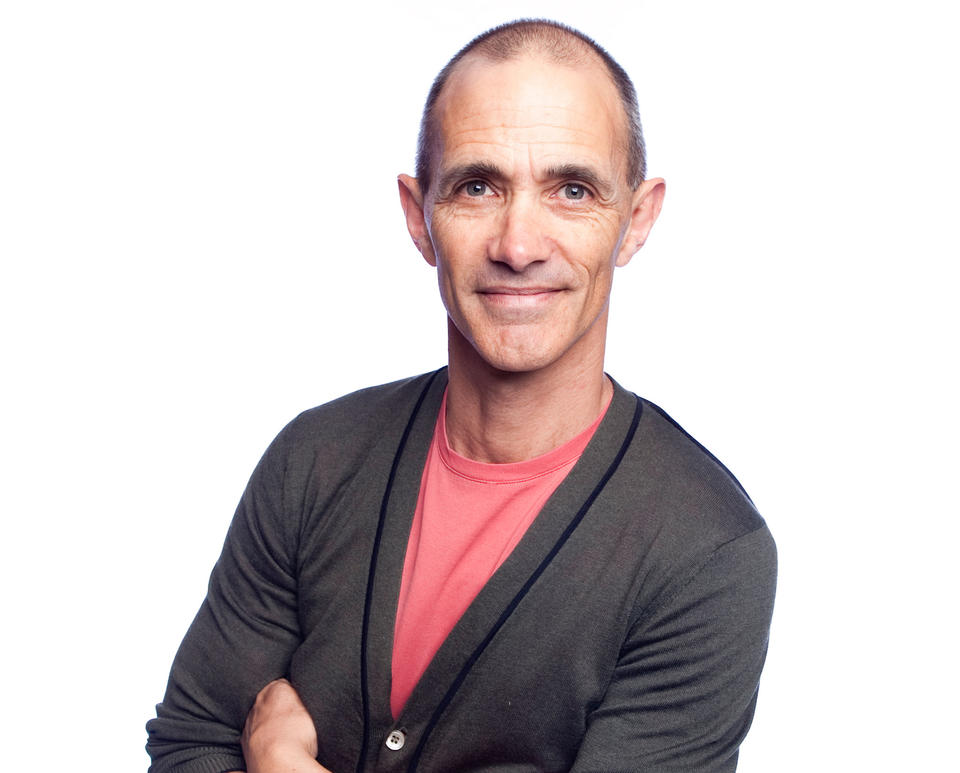 Andy Griffiths is one of Australia’s most popular children’s authors. Andy is best known for The Treehouse series, the JUST! books and The Day My Bum Went Psycho.

Over the last 20 years Andy’s books have been New York Times bestsellers, adapted for the stage and television and won more than 50 Australian children’s choice awards.

Andy, a passionate advocate for literacy, is an ambassador for The Indigenous Literacy Foundation and The Pyjama Foundation. Terry Denton has been creating children’s books for over 30 years. He has worked with many of Australia's top authors, written much-loved picture books and junior fiction novels, won more than 40 children’s choice awards and been shortlisted many times in the Children’s Book Council of Australia awards.

His Felix and Alexander won Picture Book of the Year in 1986. His books include The Upside-down History of Downunder with Alison Lloyd, The Worm Who Knew Karate with Jill Lever, as well as the Gasp! books and the animated TV series, and the world-famous Just! books and Treehouse series with Andy Griffiths.

His work is characterised by a devious sense of humour, an adventurous and inventive drawing style and an informed flair for what interests and amuses kids.

Be the first to review The 13-Storey Treehouse. 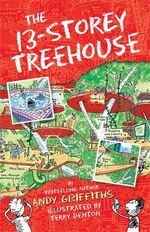 General fiction (Children's / Teenage) Andy Griffiths The Treehouse Series For Preteens For Preteens
Hold on while we process your request.