The art and science of the perfect burger

The Huxtaburger Book examines the precise elements that make up the ultimate burger: the perfect squishy bun; a pickle that has just the right level of crunch; the exact quantity of mayo and ketchup to deliver maximum flavour; and the ultimate wagyu beef pattie that’s meaty, juicy and umami-intense.

Featuring the sought-after recipes from the menu of cult burger joint, Huxtaburger, as well as 18 additional mouthwatering constructions that include: soft-shell crab with green mango salad; tonkatsu pork with fennel & apple; Reuben with corned beef, sauerkraut, Swiss cheese & thousand island dressing, and more, plus recipes for condiments, chips and milkshakes to wash it all down – The Huxtaburger Book will change everything you thought you knew about burgers. 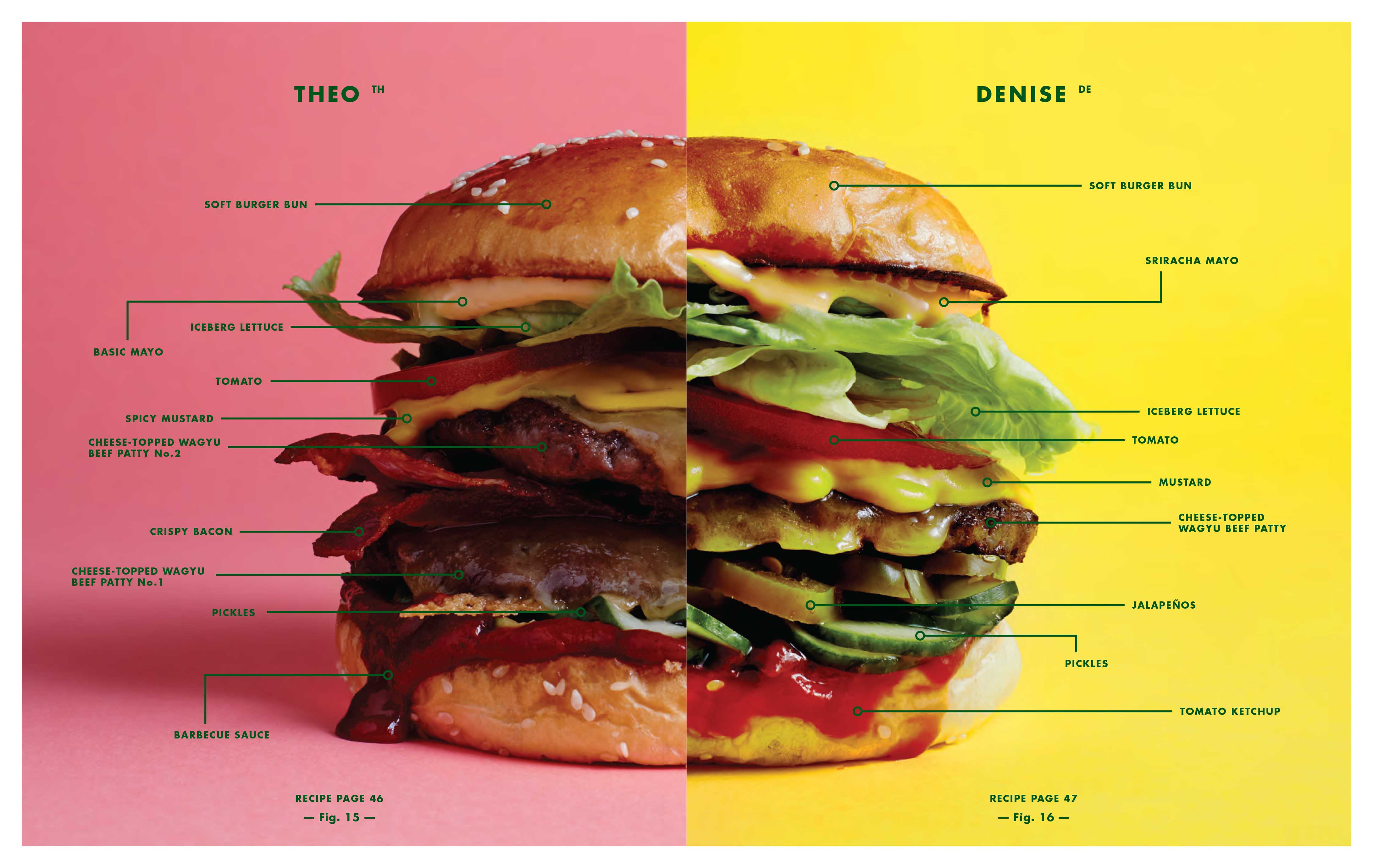 Auckland-born Daniel Wilson has always been a fan of food. At 12, he had already decided to become a chef and hasn’t stopped since. Wilson bucked the trend to head to Europe and chose to hone his craft in the USA, staging under chefs like Daniel Boulud in New York.

He’s done time at Jacques Reymond’s Arintji, as well as The Graham restaurant, and started the successful Huxtable in Melbourne’s Fitzroy, which opened in August 2010. These days he can be found creating delicious burgers behind the grill at one of his five Huxtaburger restaurants.

Be the first to review The Huxtaburger Book.