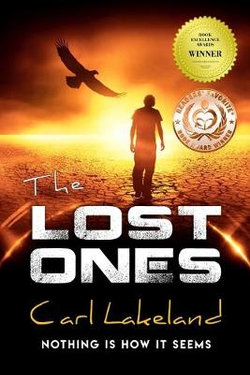 The Fall Wars has caused the collapse of humanity.

They said the USS John Steinbeck was lost with all hands. But in its place, nobody knew the super-carrier became wrecked in Antarctica.

Now, with their dying nuclear reactor, and a dwindling supply of electricity, the horror of lasting through winter settles heavily on their minds. One man hatches an audacious plan. Richard Gabriel must evacuate his ice-stricken family and escape the claws of the looming blackout. They must sail to Australia. But the reality of the Australia they'd learned about, is far from the images that live in their minds.

Be the first to review The Lost Ones. 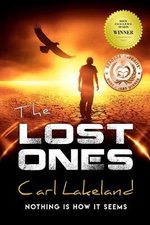