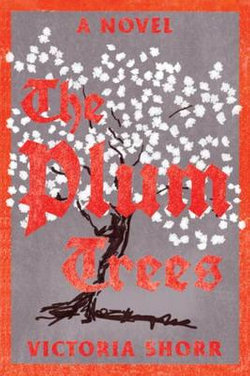 A poignant tale about one woman's quest to recover her family's history, and a story of loss and survival during the Holocaust.


In the first decades of the twenty-first century, Consie, an American woman, stumbles upon a family letter, sent from Germany in 1945. The letter contains staggering news: Consie's great-uncle Hermann, who was transported to Auschwitz with his wife and three daughters, might have escaped. Spurred by the discovery and gripped with questions, she sets out to unravel the truth. Most of her family are dead, so Consie scours oral testimonies, historical records, and her own fleeting memories.

Moving from their happy home in Czechoslovakia to Hungary, where they were captured, to their internment at the concentration camps, The Plum Trees reconstructs in astonishing, poignant detail the lives of Hermann, his wife, and their daughters from the days before the German occupation of Czechoslovakia through the liberation of Auschwitz and the end of World War II. Inspired by the author's family history, The Plum Trees is a powerful, intimate reckoning with the past.

Be the first to review The Plum Trees.