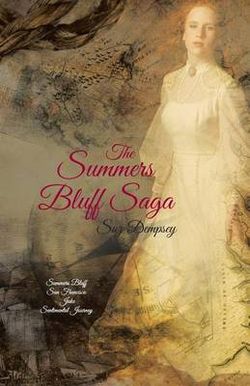 It had seemed like a very long time since Emma Summers had left Savannah. Morgan sat alone in his home, devoid of any Christmas celebration, and lamented his lot in life. He was nigh on to forty years old, unmarried, a murdering liar and thief, a mean, evil man and he knew it. But knowing and believing were two different things. A man without a conscience could always justify his deeds.

The thing that had eaten away at him the most had been that he had not been able to locate Emma Summers. He had spent a small fortune on trying to find her, but his men hadn't come up with a single clue to her whereabouts, although they had searched every major city along the Eastern Seacoast from Savannah to Philadelphia.

Now he would have to sell his spread for enough money to go some place where he could begin again. To Northern cities he was not attracted. The Midwest was certainly not offering him any options. That left open to him the only place he could hope to rebuild his fortune: the mining enterprises out in California, in San Francisco, to be exact.

Be the first to review The Summers Bluff Saga.