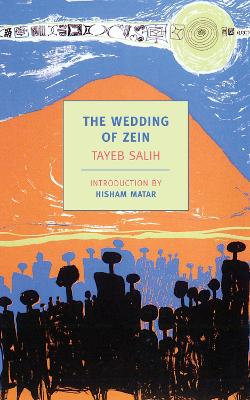 The Wedding of Zein

Be the first to write a review
Tweet
RRP  $26.99 $25.75
"The Wedding of Zein" unfolds in the same village on the upper Nile where Tayeb Salih's tragic masterpiece Season of Migration to the North is set. Here, however, the story that emerges through the overlapping, sometimes contradictory voices of the villagers is comic. Zein is the village idiot, and everyone in the village is dumbfounded when the news goes around that he will be getting married--Zein the freak, Zein who burst into laughter the moment he was born and has kept women and children laughing ever since, Zein who lost all his teeth at six and whose face is completely hairless, Zein married at last? Zein's particular role in the life of the village has been the peculiar one of falling in love again and again with girls who promptly marry another man. It would be unheard of for him to get married himself. In Tayeb Salih's wonderfully agile telling, the story of how this miracle came to be is one that engages the tensions that exist in the village, or indeed in any community: tensions between the devout and the profane, the poor and the propertied, the modern and the traditional. In the end, however, Zein's ridiculous good luck augurs an ultimate reconciliation, opening a prospect of a world made whole. Salih's classic novella appears here with two of his finest short stories, "The Doum Tree of Wad Hamid" and "A Handful of Dates."

Be the first to review The Wedding of Zein. 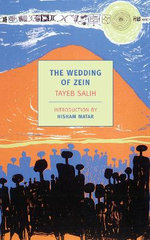 The Wedding of Zein

Humour Fiction Short stories
Hold on while we process your request.