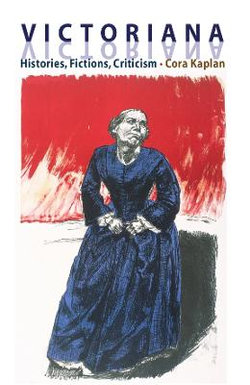 "Victoriana"now includes an astonishing range of objects, reproductions, histories, fictions, adaptations, pastiches and parodies that represent the recycling and rewriting of the Victorian past in the second half of the 20th century. This text considers this phenomenon and its meaning. In this series of essays, Cora Kaplan reflects on our peculiar and enduring fascination with things Victorian, ranging from Sanderson's "William Morris" fabrics to feminism's obsession with Bronte's "Jane Eyre". Two further essays, one on class, one on Raymond Williams and the 1840s ask how 20th-century critics, themselves embedded in the legacy of Victorian social and sexual politics, have negotiated 19th-century categories of difference. "Victoriana" has its own temporality in the present. Three further essays focus respectively on fiction, film and biography from the 1980s and 90s, taking in A.S. Byatt's "Possession", David Lodge's "Nice Work", Jane Campion's "The Piano" and Peter Ackroyd's "Dickens". They all explore the simultaneous critique of and nostalgia for 19th-century narrative forms and the society and culture that engendered them.

Be the first to review Victoriana - Histories. 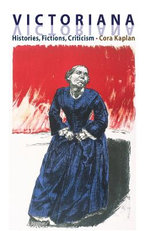