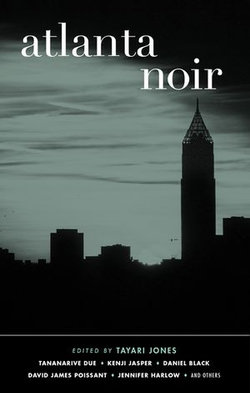 by Daniel Black, Tananarive Due,  Jim Grimsley and others

Atlanta Noir will be published simultaneously in paperback and eBook formats.

The editor, Tayari Jones, is a successful novelist and one of the better-known writers coming out of Atlanta. She is also a fantastic and tireless self-promoter.

Akashic's promotion will have a strong social media component that will rely heavily on the editor's phenomenal network of fans.

Be the first to review Atlanta Noir. 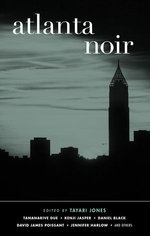 by Daniel Black, Tananarive Due,  Jim Grimsley and others