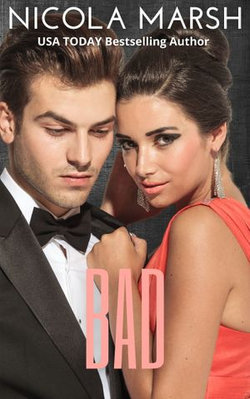 Wyatt Harrison is a geek and proud of it. The IT freelancer prefers delving into the mysteries of motherboards than women. Until he upgrades the computer systems at Vegas’s premier revue venue Burlesque Bombshells, where he’s confronted by the biggest mystery of them all, stunning choreographer Ashlin O’Meara.

Ashlin prefers brawn to brains. She likes her men uncomplicated for a reason. But there’s something about Wyatt that she can’t resist. Unable to achieve satisfaction in the bedroom for years, he could be the guy to push all her right buttons.

However, Wyatt’s no fool, and in agreeing to a short-term fling with the sexy geek, will her devastating secret of the past be revealed, resulting in the collapse of her carefully constructed life?

Be the first to review Bad. 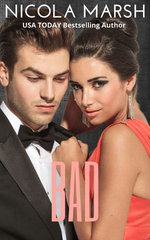