Beware of the Dog

'The godfather of Australian crime fiction.'

Cliff Hardy always finds it hard to turn down a job, but in the case of Paula Wilberforce he should have followed his instincts. Against his better judgement, he becomes involved in a wealthy family's disputes, where old rivalries and hatreds come to the surface and murder is the result.

His gun is stolen, and when he finds himself wanted in relation to a shooting, Hardy must find the murderer before he strikes again. 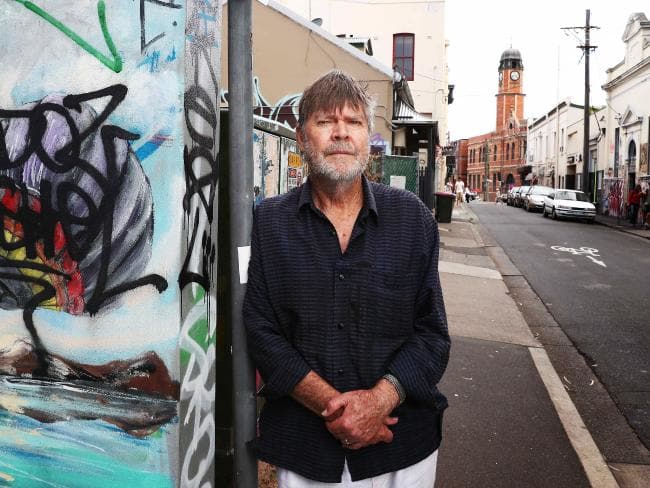 Be the first to review Beware of the Dog.

Beware of the Dog