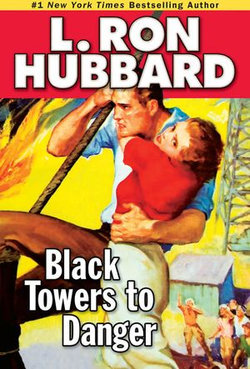 Drilling for oil is a dirty business, and for Bill Murphy, it’s about to turn positively filthy. But Murphy’s as big and tough as his home state of Texas and he’s more than a match for everything the oil-rich land of Venezuela can throw at him. Everything, that is, except for one woman....

Her name is Marcia Stewart. She’s fiery, she’s brave, and she’s beautiful ... and she’d like nothing better than to see Bill Murphy dead. Her oilman father’s been killed, and Marcia tags Murphy as the murderer.

Murphy’s guilty of a lot of things, but murder’s not one of them. He’s drilling down for the truth, and now it’s his land, his love for Marcia—and his life—that are on the line. With so much at stake, he’ll go to any length to come out on top of the Black Towers to Danger.

“Readers looking for a quick dose of escapism will be pleased.” —Publishers Weekly

Be the first to review Black Towers to Danger. 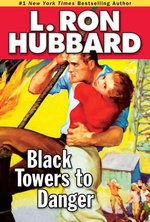 Adventure Historical fiction Thriller / suspense
Hold on while we process your request.