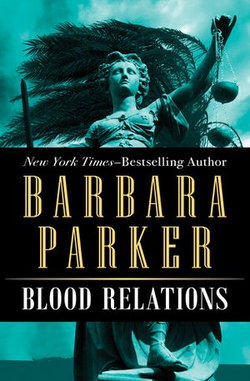 The New York Times–bestselling author of the Suspicion series delivers an electrifying thriller of one man’s fight for justice that “may be her best yet” (Chicago Tribune).

In his many years as a prosecutor in Miami, Sam Hagen has seen every kind of violence—and yet he still tries to make a difference. But his latest case is like nothing he’s dealt with before.

A seventeen-year-old model claims she was raped in a South Beach nightclub VIP room by three of the city’s most influential men. Almost immediately, Sam is pressured to dismiss the case, and is soon trapped in a maelstrom of political influence, public opinion, and his desire to see justice done despite his own misgivings.

But when Sam decides to prosecute, one of the accused is murdered. As he begins to crack under the strain of holding together both his case and his own family, Sam will have to confront a conspiracy of money, power, and final judgment.

In this chilling novel of crime and redemption from a former Florida state prosecutor and the New York Times–bestselling author of the Gail Connor and Anthony Quintana legal thrillers, “the pace never flags from the opening to the knuckle-whitening finale” (Publishers Weekly).

Be the first to review Blood Relations.