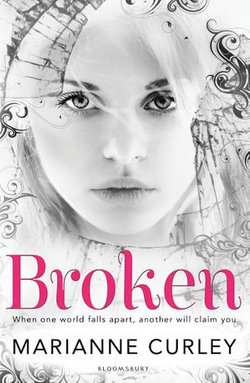 Following the revelation that Ebony is an angel, and Nathaneal's narrow victory in battle with Prince Luca, the two are enjoying their newfound love. But Ebony's friend Jordan is bitterly angry that he has lost the girl of his dreams. Then suddenly Prince Michael arrives to arrest Nathaneal for breaking Avena's law when he revealed his powers on Earth in his bid to save Ebony from Luca. Nathaneal is forced to return to Avena without Ebony to stand trial.

Jordan seizes the opportunity to plant doubt in Ebony's mind about Nathaneal and her own angelic nature. Desperate to find out what has happened to her adoptive parents, Ebony is persuaded by Jordan to believe that new teacher Mr Xavier, who claims to be her uncle, can introduce her to her real father. Disaster inevitably follows and Ebony finds herself at the centre of another epic battle in the realm of Avena itself.

Be the first to review Broken. 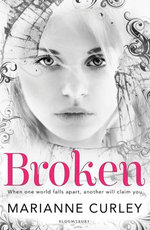