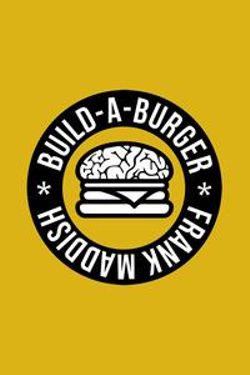 Billy Griffin is a failed local talk show host, sacked for declaring a false nuclear emergency, and forced to take up his old job at a local burger bar.

After inheriting a shortwave set from his late Uncle Red, a piece of stolen technology lifted from the Philadelphia Experiment, he decides to start his own pirate radio station.

Dead Talk Radio haunts the airwaves of Newtown for weeks with little fanfare. Until, during his very last show, God calls in to convince Billy he's suffered a major psychotic break. Insisting that he's spent weeks calling for an armed insurrection, and with the Feds hot on his tail, God offers Billy a quick way out. Seeing no other option, he follows God's instructions and repeats the simple mantra, 'I'm not here.'

Billy finds himself lost in the seven circles of hell, slipping through one parallel dimension to another. In a case of mistaken identity, he's credited as the inventor of the world's first burger, and his new fast food chain takes the world by storm. His company expands into media and sets up an independent network. Within months, the constant rebukes by his mainstream competitors, elevates his news show to number one in the ratings.

When Billy's invited to meet with the Alumniati, a secret cabal of the richest and most powerful leaders of the world, he finds they're more than ready to aid him in his mission, to start a global uprising and sweep the shadow elite from the face of the Earth.

But why would the Alumniati seek their own destruction? What fate lies in wait for humanity? Only Billy, the star of his own news show, Infogod, can show the way. The reality behind all realities, the mother lode of truth for a fake news world.

Be the first to review Build-A-Burger. 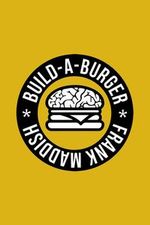