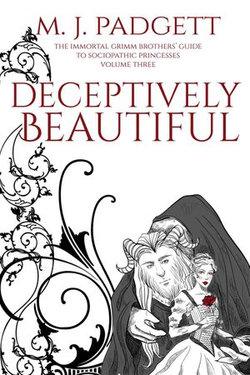 Hayden's nightmares are a bit too real for comfort, but are they nightmares or are they memories? While walking down Main Street in her hometown, Hayden sees the woman who haunts her dreams. She's convinced the woman cursed her and her siblings, and she's not willing to let her get away with it.

Hayden attacks the woman, landing herself in a psychiatric hospital for over a year. When a stranger comes to help her out of her predicament, Hayden learns her nightmares had only just begun. Soon she's faced with many challenges that test her limits and force her to accept her past and present are about to collide.

With the help of some new friends, Hayden manages to convince her family to uproot their lives and join her fight against evil, but she never anticipated the turn her life would take. The evil is catching, and Hayden is in its crosshairs. Can she protect herself and the people she loves from complete annihilation, or will she succumb to the power that calls for her?

Be the first to review Deceptively Beautiful.