This month we have stories that are all about people who never expected to be in the positions they find themselves in. This can mean anything from being trapped inside a dragon, to being trapped on a slab in the morgue. To each their own, and whatnot. 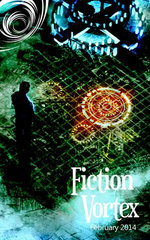