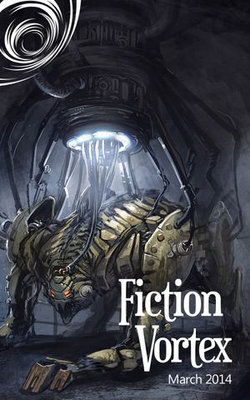 by Salena Casha, Daniel Lynch,  Fiction Vortex and others

Just when something feels played out, a fresh viewpoint can revitalize it. That's the power of being a writer. You get to show people a way of perceiving the world they had never considered before. 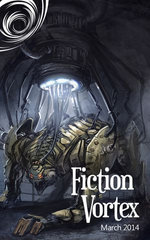 by Salena Casha, Daniel Lynch,  Fiction Vortex and others