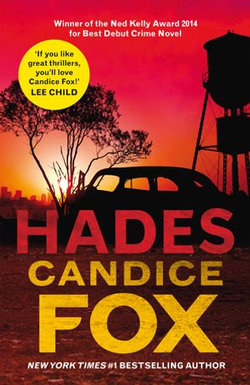 WINNER of the 2014 Ned Kelly Award for Best Debut Crime Novel. A dark, compelling and original thriller that will have you spellbound from its atmospheric opening pages to its shocking climax.

Hades Archer surrounds himself with the things others leave behind. Their trash becomes the twisted sculptures that line his junkyard. The bodies they want disposed of become his problem – for a fee.

Then one night a man arrives on his doorstep, clutching a small bundle that he wants ‘lost’. And Hades makes a decision that will change everything...

Twenty years later, homicide detective Frank Bennett feels like the luckiest man on the force when he meets his new partner, the dark and beautiful Eden Archer. But there’s something strange about Eden and her brother, Eric. Something he can’t quite put his finger on.

At first, as they race to catch a very different kind of serial killer, his partner’s sharp instincts come in handy. But soon Frank’s wondering if she’s as dangerous as the man they hunt.

Look out too for the sequel, Eden, which won the Ned Kelly Award for Best Crime Novel of 2015, only the second time an author has won these awards back to back. 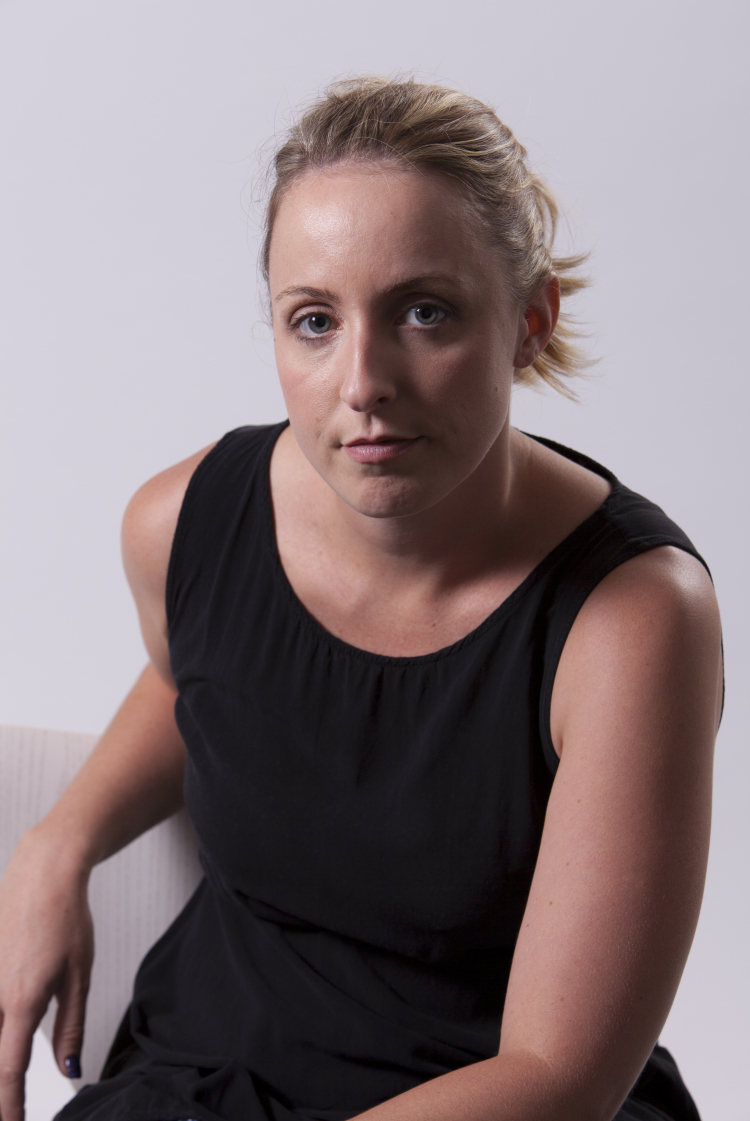 Be the first to review Hades. 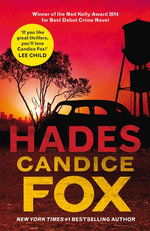