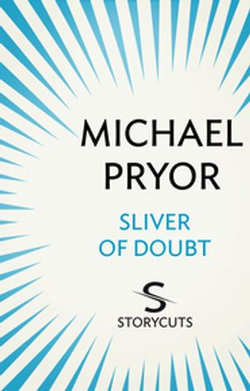 Magic, manners, conspiracy and intrigue - yes, it's a Laws of Magic story!

Judging a flower arranging competition because your father, the Prime Minister, is busy almost seems like a punishment. But when you’re Aubrey Fitzwilliam, magical genius, things rarely go to plan, and the day takes a decidely non-floral turn when Aubrey is asked for help in a suspected case of magical blackmail. Secret societies, spies, a basement laboratory? Aubrey won’t let a barred window – and the possibility of mortal danger – stand in his way.

Sliver of Doubt is a story in the Laws of Magic world. Set in a world similar to Edwardian Britain, just before World War I, The Laws of Magic stars Aubrey Fitzwilliam, the son of a prominent ex-prime minister, who's brilliant at magic - and just as good at finding trouble.

Be the first to review Sliver of Doubt. 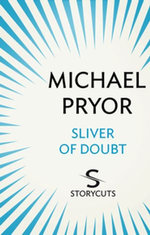