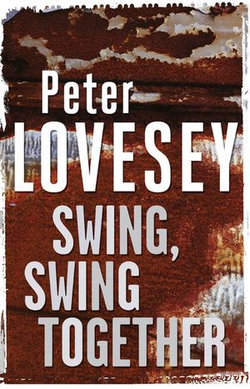 The seventh book in the Sergeant Cribb series, from Peter Lovesey.

After Jerome K. Jerome's Victorian bestseller Three Men in a Boat, rowing on the Thames has become a huge craze. But when several student teachers partake in a midnight skinny dip, one of them finds herself a witness to a body being dumped. The suspects: three men in a boat.

When Sergeant Cribb and Constable Thackery begin to investigate, no one will take them seriously. However, refusing to give up, they stick to their trail and follow their supicions upstream towards Oxford...

From the utterly charming and critically-acclaimed Sergeant Cribb series, by award-winning Peter Lovesey. This is an absolute must for crime fiction fans.

Be the first to review Swing. 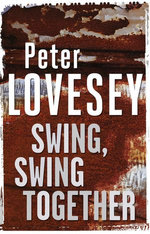