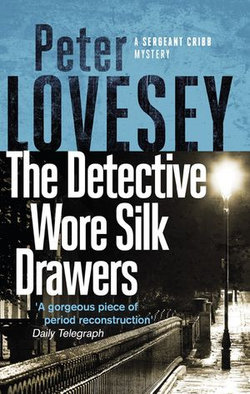 The second book in the Sergeant Cribb series, from Peter Lovesey.

Forbidden in Victorian England, the grim and violent world of bare-knuckle fighting has gone underground. So when a headless body is found floating in the Thames, his hands 'pickled' for fighting, Sergeant Cribb knows he is facing a challenge.

Desperate for information, they select the young constable Henry Jago to infiltrate the gang, subjecting him to a rigorous programme of purging, pickling and training. Cribb is certain that the losing fighters are being killed, or worse, so getting Jago out just in time is crucial . . .

A reissue from the delightful Sergeant Cribb series, set in Victorian London

Be the first to review The Detective Wore Silk Drawers. 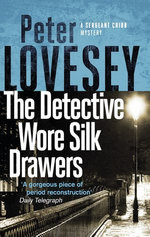