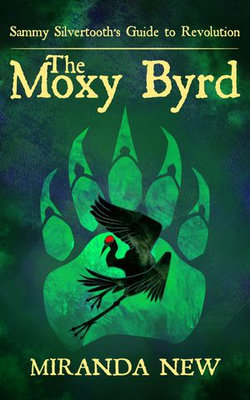 They said that the world had ended and the Dome was the only way. They lied.

Life after the nuclear apocalypse may not be easy, but Amia Risk is thankful. She’s safe and protected from the nuclear wastelands outside by the Dome. And sure, there may be monsters and famine inside, but outside there’s only death. So, she keeps her chin up and fights to protect her family and neighbors.

Then, the Dome actually comes down, and Amia finds herself an unwanted refugee in the small Virginian town of Wytheville. Now, she must create a new life and identity for herself in a world full of dangers and technologies she cannot understand. Most importantly, she must hide her past involvement with the revolution as it is now the target of the American government. Should her past revolutionary activities be found out, not only Amia, but all of the revolution will be in grave danger.

Can Amia restart her life without getting captured? Or will she be forced to fight not only the Dome but American governments to keep the revolution safe?

Find out in book 1 of the Sammy Silvertooth’s Guide to Revolution Series, The Moxy Byrd.

If you liked the Hunger Games or the Divergent series, you’ll love this fast-paced, non-stop thrill ride!

Be the first to review The Moxy Byrd.