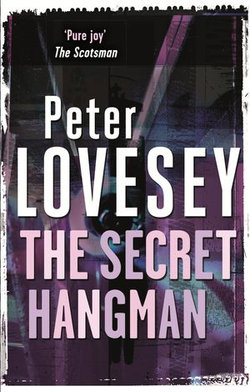 The ninth book in the award-winning Peter Diamond mystery series.

Bath detective Peter Diamond is having woman trouble. His boss wants him to find the missing daughter of one of her friends. He is not enthusiastic. A woman calling herself his Secret Admirer wants to arrange a date in a pub. He tries ignoring her. And his colleague, sexy Ingeborg Smith, distracts the murder squad from their duties. No one ignores Ingeborg.

Then a woman's body is found hanging from a playground swing, with a suspicious second ligature mark around her neck and a very colourful past. As more hangings are discovered, Diamond is certain that a secret hangman is at work in the city . . .

Peter Lovesey shows why he is the master of the whodunnit in this thrilling tale of mystery, mayhem and murder most foul.

Be the first to review The Secret Hangman. 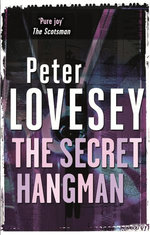