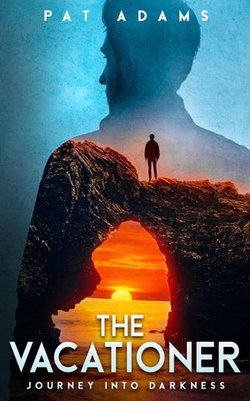 The Vacationer: Journey Into Darkness

The Vacationer tells the powerful story of T.J. Carlson, a decent man prisoner to his own bad decisions and reckless actions. The world is the stage in this tense, psychological family drama, following his descent into despair on a global scale. He never could have imagined that getting in his car and driving away that fateful night would unleash personal demons so strong, they would threaten his sanity and his life and rip apart the Carlson family. TJ Carlson blazes a path of debauchery until his demons overwhelm him, driving him to one final, fateful decision as he seeks to end his pain in Bora Bora in the Pacific Islands of French Polynesia.

TJ Carlson is a complex protagonist, challenging you whether to root for him or against him as he makes one bad move after another while still trying to hold on to the things most dear to him. Can he ultimately find his redemption, or is he too far gone?

Be the first to review The Vacationer: Journey Into Darkness.

The Vacationer: Journey Into Darkness