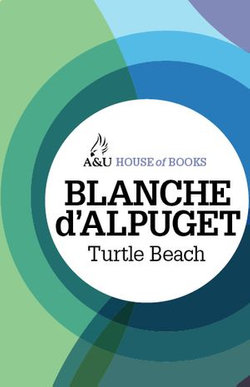 Judith Wilkes, an ambitious journalist, leaves her husband and two sons in Australia and goes to Malaysia to report on the international refugee crisis. Ten years earlier, Malaysia provided Judith with her first major career success, but also with a personal disaster that she would like to forget.

While on assignment Judith encounters Minou, the manipulative young French-Vietnamese wife of a high-ranking Australian diplomat. Minou is desperate to rescue her children from Saigon, who were left behind when she fled. Judith also begins a romance with the enigmatic Indian scholar Kanan. These new loyalties throw her headlong into dramatic personal and professional dilemmas.

It is on the East Malaysian coast, where the giant turtles gather to lay their eggs, that the conflict reaches its tragic, brutal climax.

Be the first to review Turtle Beach. 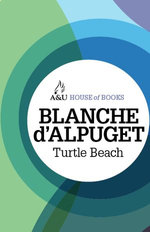