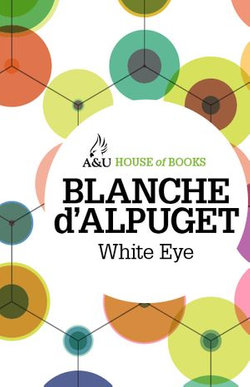 At a remote biotechnological research centre in the Australian outback, chief scientist John Parker is developing a virulent and contagious chimera, a fatal bacterium for which there is no cure. When a young female scientist is found murdered at the research facility, John encounters Diana Pembridge, an animal rights activist who suspects there is more to John's work than meets the eye.

Diana has dedicated her life to caring for majestic birds of prey. When she discovers the body of her childhood friend near the research station, she immediately suspects murder. Her questioning leads her into a web of scientific corruption. But when people will go to deadly lengths to protect their secrets, getting too close to the truth threatens to lead to her own demise.

Be the first to review White Eye. 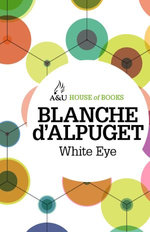