It Started with Paris

It all started with Paris. At the top of the Eiffel Tower, a young man proposes to his girlfriend, cheered on by delighted tourists. In that second, everything changes, not just for the happy couple, but for the family and friends awaiting their return in Bridgeport, Ireland...Leila's been nursing a badly broken heart since her love-rat husband just upped and left her one morning, but she's determined to put on a brave face for the bride. Vonnie, a widow and exceptional cake-maker, is just daring to let love back into her life, although someone seems determined to stop it. And Grace, a divorced head teacher, finds the impending wedding of her son means that she's spending more time with her ex-husband. After all those years apart, is it possible she's made a mistake? With her warmth and insight, Cathy Kelly weaves a delightful tale spinning out from a once-in-a-lifetime moment, drawing together a terrific cast of characters who feel like old friends. It Started With Paris is the sparkling new novel from Number 1 bestseller Cathy Kelly. 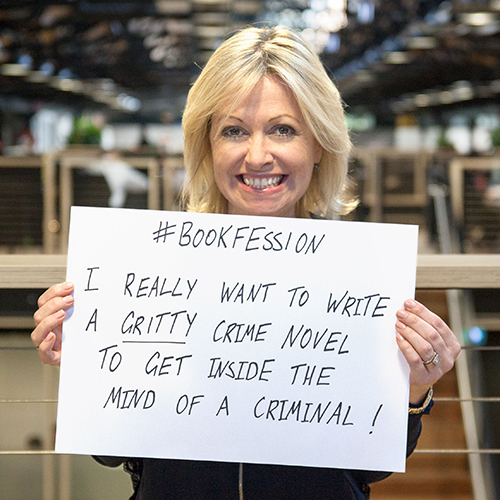 Cathy Kelly is published around the world, with millions of books in print. A No.1 bestseller in the UK, Ireland and Australia, her trademark is warm Irish storytelling about modern life, always with an uplifting message, sense of community and strong female characters at the heart.

She lives with her family and their three dogs in County Wicklow, Ireland. She is also an Ambassador for UNICEF Ireland, raising funds and awareness for children orphaned by or living with HIV/AIDS.

Be the first to review It Started with Paris. 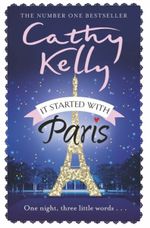 It Started with Paris