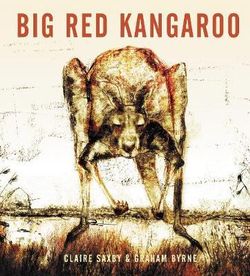 by Claire Saxby and Graham Byrne

Big Red Kangaroo was a 2014 CBCA Notable Book, and won the CBCA Crichton Award for illustration, and Emu was short-listed for the 2015 CBCA Eve Pownall Award and won the Environment Award for Children's Literature. Claire lives in Melbourne, where she works part-time in a bookshop.

Be the first to review Big Red Kangaroo. 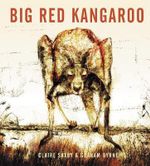 by Claire Saxby and Graham Byrne