Bridge of Clay is about a boy who is caught in the current of destroying everything he has, to become all he needs to be.

He's a boy in search of greatness, as a cure for memory and tragedy.

He builds a bridge to save his family, but also to save himself.

It's an attempt to transcend humanness, to make a single, glorious moment: A miracle and nothing less. 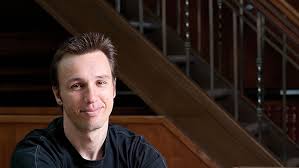 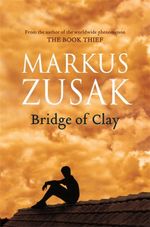