From the two-time Man Booker Prize winner, a prescient and haunting novel of life in Saudi Arabia. Frances Shore is a cartographer by trade, a maker of maps, but when her husband's work takes her to Saudi Arabia she finds herself unable to map the Kingdom's areas of internal darkness. The regime is corrupt and harsh, the expatriates are hard-drinking money-grubbers, and her Muslim neighbours are secretive, watchful. The streets are not a woman's territory; confined in her flat, she finds her sense of self begin to dissolve. She hears whispers, sounds of distress from the 'empty' flat above her head. She has only rumours, no facts to hang on to, and no one with whom to share her creeping unease. As her days empty of certainty and purpose, her life becomes a blank - waiting to be filled by violence and disaster. 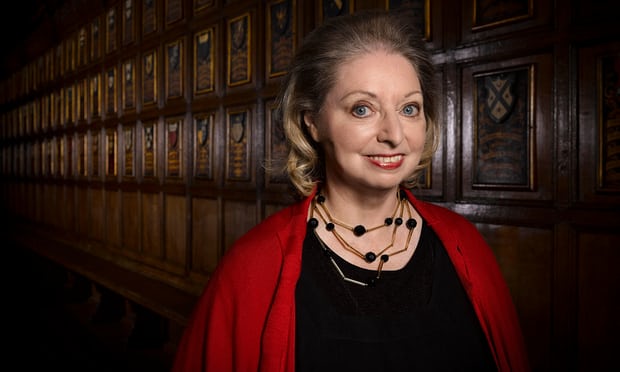 Be the first to review Eight Months on Ghazzah Street. 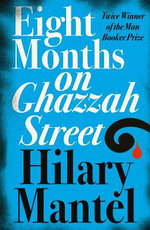