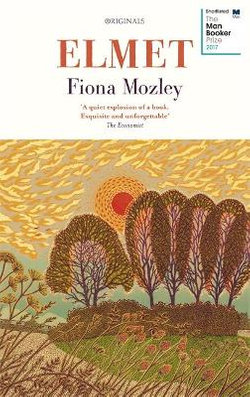 Shortlisted for the Man Booker Prize 2017

Booker Prize
Be the first to write a review
Tweet
$29.95

Fresh and distinctive writing from an exciting new voice in fiction - Sally Rooney meets Sarah Perry, Elmet is an unforgettable novel about family, as well as a beautiful meditation on landscape.

Daniel is heading north. He is looking for someone. The simplicity of his early life with Daddy and Cathy has turned sour and fearful. They lived apart in the house that Daddy built for them with his bare hands. They foraged and hunted. When they were younger, Daniel and Cathy had gone to school. But they were not like the other children then, and they were even less like them now. Sometimes Daddy disappeared, and would return with a rage in his eyes. But when he was at home he was at peace. He told them that the little copse in Elmet was theirs alone. But that wasn't true. Local men, greedy and watchful, began to circle like vultures. All the while, the terrible violence in Daddy grew.

Atmospheric and unsettling, Elmet is a lyrical commentary on contemporary society and one family's precarious place in it, as well as an exploration of how deep the bond between father and child can go. 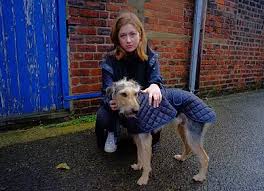 Fiona Mozley was born in Hackney but grew up in York and studied at Cambridge before moving to Buenos Aires for a year - without speaking any Spanish.

After briefly working at a literary agency in London, she moved back to York to complete a PhD in Medieval Studies.

She also has a weekend job at The Little Apple Bookshop in York.

Elmet is her first novel.

Be the first to review Elmet.