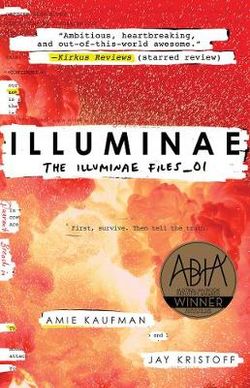 Kady and Ezra thought their break-up was messy until they witnessed their entire world literally falling apart. Now they're piecing together what's left of their lives, and their romance, and trying to survive an intergalactic war.

The year is 2575, and two rival mega-corporations are at war over a planet that's little more than an ice-covered speck at the edge of the universe. Too bad nobody thought to warn the people living on it. With enemy fire raining down on them, exes Kady and Ezra are forced to escape on the evacuating fleet.