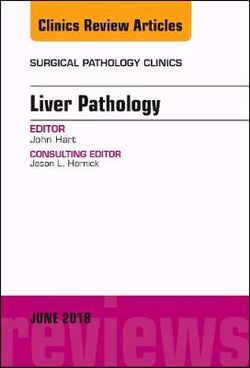 John Hart is the author of five New York Times bestsellers, The King of Lies, Down River, The Last Child, Iron House, and Redemption Road.

The only author in history to win the Edgar Award for Best Novel consecutively, John has also won the Barry Award, the Southern Independent Bookseller's Award for Fiction, the Ian Fleming Steel Dagger Award, and the North Carolina Award for Literature.

His novels have been translated into thirty languages and can be found in more than seventy countries.

Be the first to review Liver Pathology.