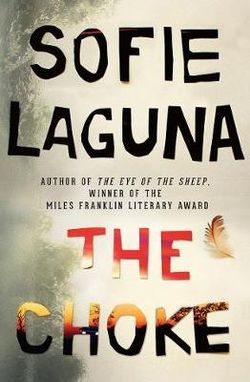 The Choke is a mesmerising, harrowing and ultimately uplifting novel from the 2015 Miles Franklin winner.

Winner of the 2018 Indie Book Award for Fiction!

I never had words to ask anybody the questions, so I never had the answers.

Abandoned by her mother and only occasionally visited by her secretive father, Justine is raised by her pop, a man tormented by visions of the Burma Railway. Justine finds sanctuary in Pop's chooks and The Choke, where the banks of the Murray River are so narrow it seems they might touch - a place of staggering natural beauty. But the river can't protect Justine from danger. Her father is a criminal, and the world he exposes her to can be lethal.

Justine is overlooked and underestimated, a shy and often silent observer of her chaotic world. She learns that she has to make sense of it on her own. She has to find ways to survive so much neglect. She must hang on to friendship when it comes, she must hide when she has to, and ultimately she must fight back.

The Choke is a brilliant, haunting novel about a child navigating an often dark and uncaring world of male power and violence, in which grown-ups can't be trusted and comfort can only be found in nature. This compassionate and claustrophobic vision of a child in danger and a society in trouble celebrates above all the indomitable nature of the human spirit.

Sofie Laguna, winner of the 2015 Miles Franklin Literary Award for The Eye of the Sheep, once again shows she is a writer of rare empathy, originality and blazing talent.

'It is quite a feat to write characters with such nuance...in harnessing her storytelling facility to expose the flaws in the system with what is becoming trademark empathy, Laguna is an author proving the novel is a crucial document of the times.' Louise Swinn, The Australian 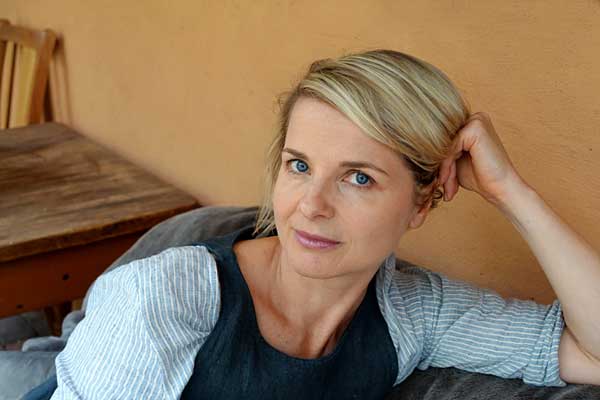 Sofie Laguna originally studied to be a lawyer at the University of New South Wales, but after deciding law was not for her, she moved to Melbourne to train as an actor. Sofie worked for a number of years as an actor at the same time as completing a Diploma in Professional Writing and Editing at the Royal Melbourne Institute of Technology. Sofie is now an author and playright writing for both adults and children.

Her many books for young people have been named Honour Books and Notable Books in the Children’s Book Council of Australia Book of the Year Awards and have been shortlisted in the Queensland Premier’s Awards. She has been published in the US and the UK and in translation throughout Europe and Asia.

Her picture book, On Our Way to the Beach, was included in the White Raven 2005 annual selection of outstanding international children’s books by the International Youth Library (Associated Project if UNESCO) In 2008 Sofie released her first novel for adults, One Foot Wrong, to international acclaim. It was shortlisted for the Prime Minister’s Literary Awards and long-listed for the Miles Franklin Award. Screen rights for the book have been optioned and Sofie has recently completed the screenplay.

In 2011, Sofie moved back to writing for children with the highly popular and best-selling Our Australian Girl: Meet Grace series, published by Penguin Books. She has recently written the equivalent for boys Do You Dare: Fighting Bones.

In 2014, Sofie published her second novel for adults The Eye of the Sheep. Sofie continues to write for a wide readership, from picture books for very young children, to series for older readers, to novels for adults. Sofie lives in Melbourne with her partner and their two young sons. 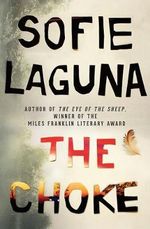