Who Really Killed the Hadler Family?

It hasn't rained in Kiewarra for two years. Tensions in the farming community become unbearable when three members of the Hadler family are discovered shot to death on their property. Everyone assumes Luke Hadler committed suicide after slaughtering his wife and six-year-old son.

Federal Police investigator Aaron Falk returns to his hometown for the funerals and is unwillingly drawn into the investigation. As suspicion spreads through the town, Falk is forced to confront the community that rejected him twenty years earlier. Because Falk and his childhood friend Luke Hadler shared a secret, one which Luke's death threatens to unearth ...

"I devoured it in just over 24 hours ... Spellbinding" Ian Rankin

"A breathless pageturner ... A secret on every page" The New York Times

"One of the most stunning debuts I've ever read ... Read it!" David Baldacci

"A nail-biting thriller ... this fine debut will keep readers on edge and awake long past bedtime." Kirkus, starred review 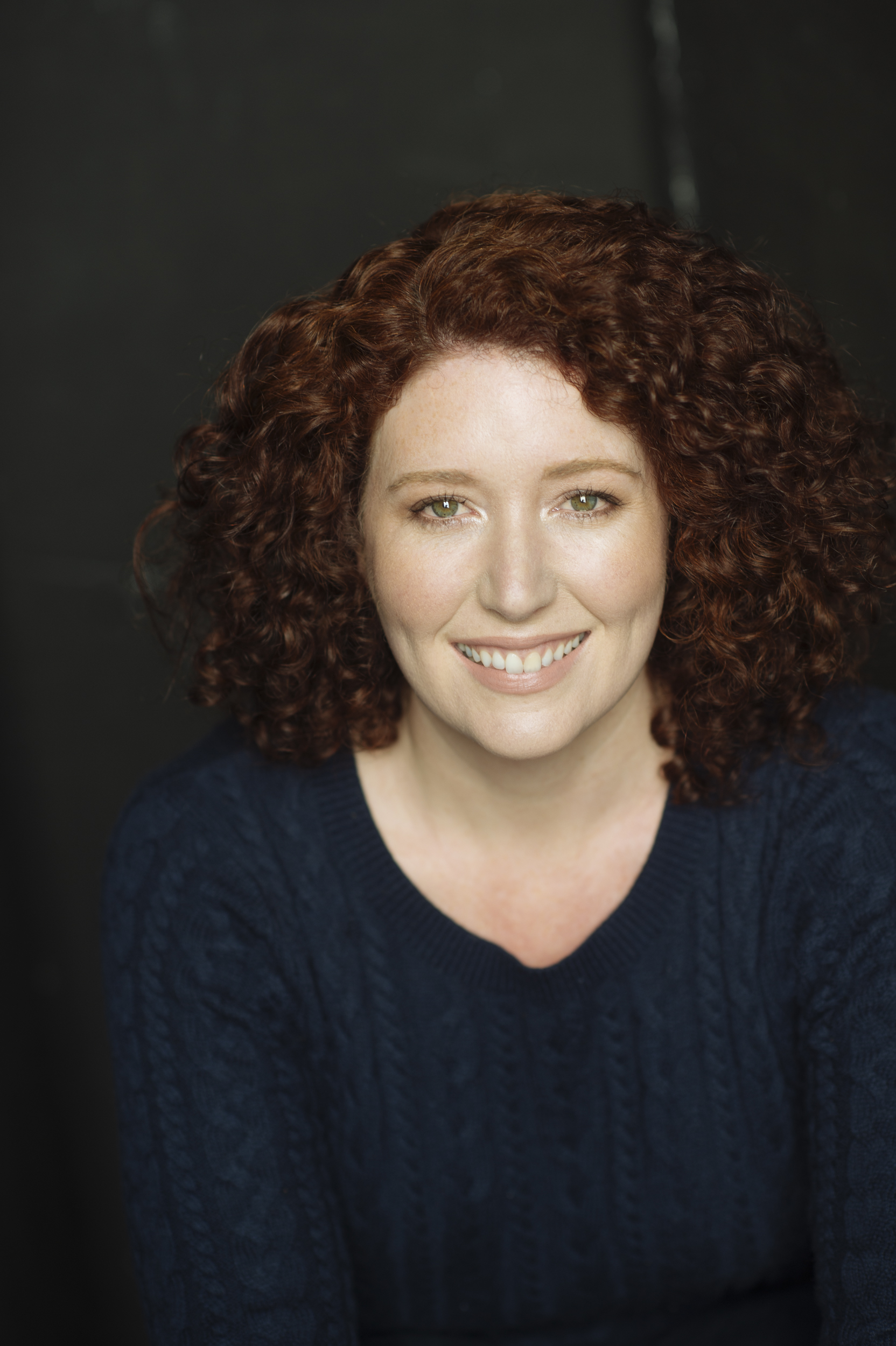 Jane Harper was born in Manchester in the UK, and moved to Australia with her family at age eight. She spent six years in Boronia, Victoria, and during that time gained Australian citizenship. Returning to the UK with her family as a teenager, she lived in Hampshire before studying English and History at the University of Kent in Canterbury.

On graduating, she completed a journalism entry qualification and got her first reporting job as a trainee on the Darlington & Stockton Times in County Durham. Jane worked for several years as a senior news journalist for the Hull Daily Mail, before moving back to Australia in 2008. She worked first on the Geelong Advertiser, and in 2011 took up a role with the Herald Sun in Melbourne.

In 2014, Jane submitted a short story which was one of 12 chosen for the Big Issue's annual Fiction Edition. That inspired her to pursue creative writing more seriously, and that year she applied for the Curtis Brown Creative online 12-week novel writing course. She was accepted with a submission for the book that would become The Dry. Jane lives in St Kilda with her husband and daughter.

View more reviews for The Dry