Winner of the 2019 Stella Prize

Dark, sharp, blackly funny and powerful, this is memoir, wielded as weapon, with the tightly compressed energy of an explosive device. We've been disowned and disinherited: there's not changing it, I say. When something bad happens to them, we'll know soon enough and we'll deal with it together. I don't realise it at the time, but when I say that, I imply I care. I imply there may be something to be salvaged. I misspeak. But I'm flying out anyway. Blood calls to blood; what can I tell you.

This is a memoir about a dysfunctional family, about a mother and her daughters. But make no mistake. This is like no mother-daughter relationship you know. When Vicki Laveau-Harvie's elderly mother is hospitalised unexpectedly, Vicki and her sister travel to their parents' isolated ranch home in Alberta, Canada, to help their father. Estranged from their parents for many years, Vicki and her sister are horrified by what they discover on their arrival. For years, Vicki's mother has camouflaged her manic delusions and savage unpredictability, and over the decades she has managed to shut herself and her husband away from the outside world, systematically starving him and making him a virtual prisoner in his own home. Vicki and her sister have a lot to do, in very little time, to save their father. And at every step they have to contend with their mother, whose favourite phrase during their childhood was: 'I'll get you and you won't even know I'm doing it.

' A ferocious, sharp, darkly funny and wholly compelling memoir of families, the pain they can inflict and the legacy they leave, The Erratics has the tightly coiled, compressed energy of an explosive device - it will take your breath away.

Winner of the Finch Memoir Prize in 2018, Winner of the 2019 Stella Prize and shortlisted for the 2019 NSW Premier's Literary Awards.

'If someone had told me this manuscript was by a young Margaret Attwood or Alice Munro, I wouldn't have been surprised. The bleak beauty of the Canadian landscape set against this wry memoir of a daughter's journey with her sister through their parents' decline into ill-health and dementia is an extraordinary read.' Candida Baker 'The Erratics grabbed me by the throat and never let go. Its sharp vinegary tone added a thrilling and bracing note to this portrayal of an extreme dysfunctional family.

The writing has a visceral quality as well as a terrific sense of timing, irony and place - an unfamiliar and remote location far removed from Australia, but the author's tug back to Australia from this cold, inhospitable setting adds another dimension of contrast. There is a universality to the story, of ageing parents and conflicted children grappling with uncomfortable responsibilities. I loved it.' Caroline Baum, author, Only 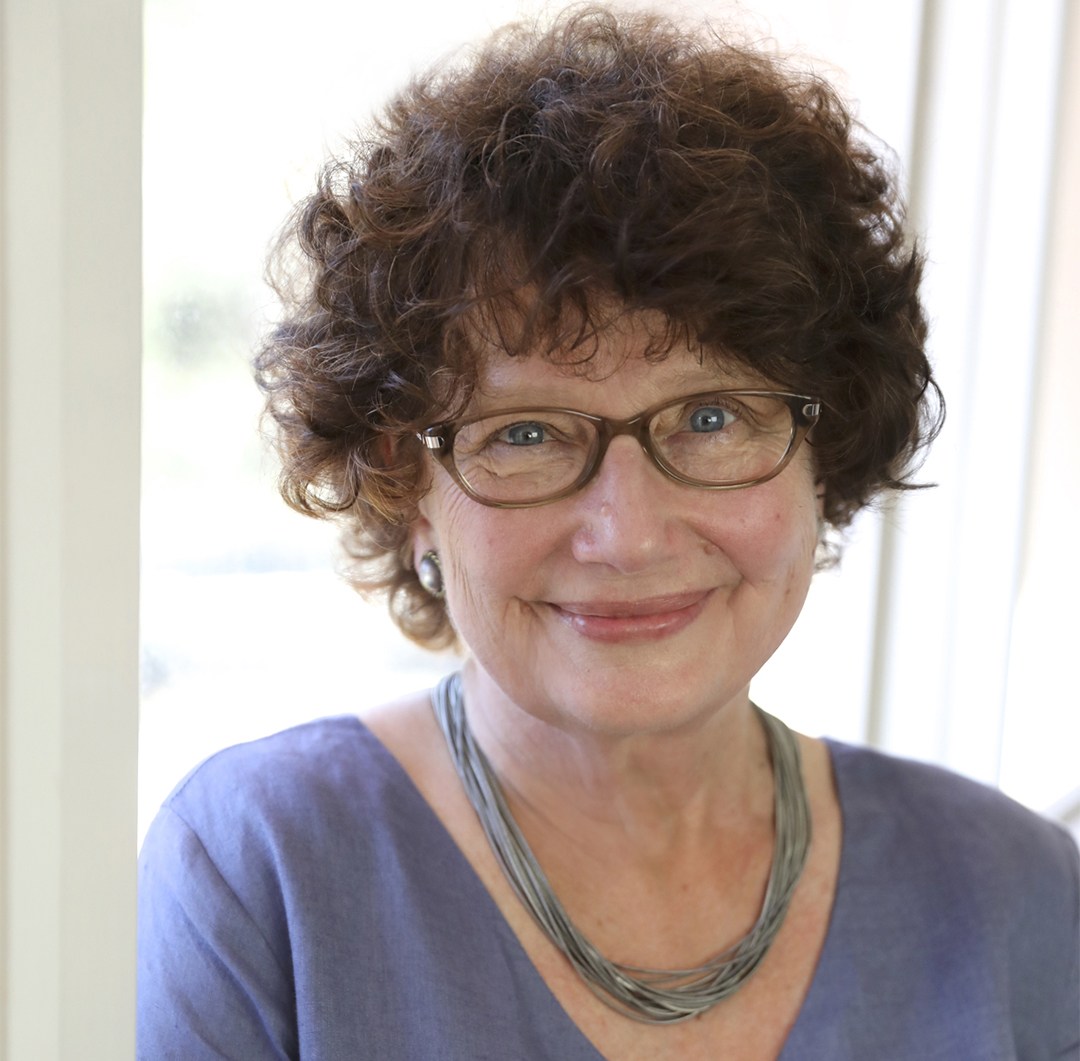 Vicki Laveau-Harvie is a former academic and translator. She has always believed in the power of the written word, the necessity of getting your tenses right and not using 'I' after a preposition. She lives in Gordon, Sydney, where she is working on a collection of love poetry, and encouraging the beginnings of a novel about betrayal of trust and vineyards. A believer in education and communication, she has taught ethics in a public primary school.

View more reviews for The Erratics