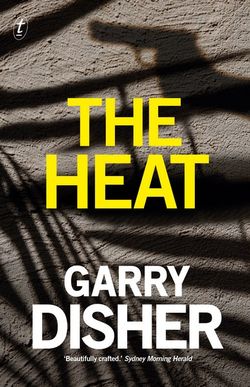 A bank job would be nice, or a security van hold-up. As long as he doesn’t have to work with cocky idiots and strung-out meth-heads like the Pepper brothers. That’s the sort of miscalculation that buys you the wrong kind of time.

So he contacts a man who in the past put him on the right kind of heist. And finds himself in Noosa, stealing a painting for Hannah Sten.

He knows how it’s done: case the premises, set up escape routes and failsafes, get in and get out with the goods unrecognised. Make a good plan; back it up with another. And be very, very careful.

But who is his client? Who else wants that painting?

Sometimes, being very careful is not enough.

Be the first to review The Heat. 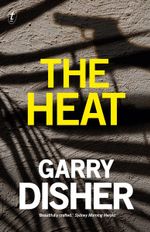 Crime & Mystery Classic crime Australian Crime
Hold on while we process your request.