Winner of the 2018 The Australian/Vogel's Literary Award 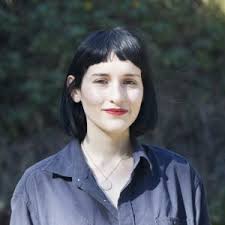 Emily O'Grady was born in 1991 in Brisbane. Her fiction and poetry have appeared in, or are forthcoming in Review of Australian Fiction, Westerly, Australian Poetry Journal, The Lifted Brow, Kill Your Darlings, The Big Issue Fiction Edition and Award Winning Australian Writing.

She co-edits Stilts Journal, and is currently completing a PhD in Creative Writing at Queensland University of Technology, where she also works as a Sessional Academic. 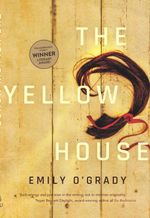