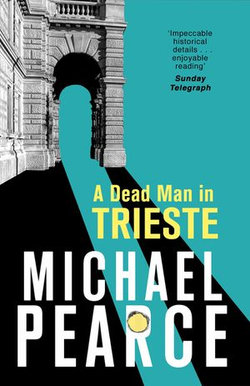 Trieste in 1906 is of vital strategic importance and one of the world's greatest seaports. But assorted nationalist movements are threatening to pull the place apart and the militarist regime has trouble keeping a lid on things.

Amid all the chaos the British consul goes missing, and Special Branch Seymour is sent to find him. Born to an immigrant family in London's East End, Seymour has an acute linguistic ear - crucial in turn-of-the-century Trieste. As he attempts to solve the riddle of the consul's disappearance, Seymour discovers dark and disturbing corners of the city and finds that it holds the secrets of his own family's past.

Praise for Michael Pearce's A Dead Man in . . . series

Be the first to review A Dead Man in Trieste. 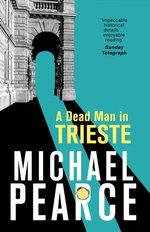